The involvement of the SNP, a relevant laboratory that offers high qualified pathology services for doctors, private hospitals and nursing homes in Queensland northern New South Wales and Darwin, allowed to obtain significant and valuable datasets that will be used for the contest.

The University of Queensland (Australia) 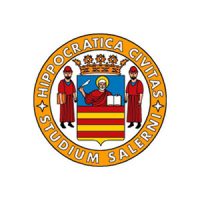 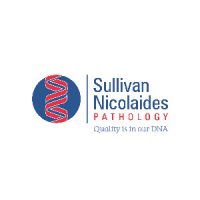 Description of the competition tasks

The competition is open to academic, research and industrial institutions. Each user will receive information about the competition rules and, after a registration procedure, a login/password to access the restricted part of the contest web site, in order to download the training set and manage his/her personal information and uploaded files.

Participants must give their preference on whether they want to appear as anonymous in the publication of the contest results. The results of all the participants will be included in the final contest report, in anonymous form if requested. With regard to this aspect, it is worth to point out that results published in the contest report cannot be used for advertising or other commercial purposes. The goal of the competition is merely to assess the state-of-the-art.

Similar to the contest from the previous year, this task is focused on cell-level pattern classification. This task has been initially proposed at the “HEp-2 Cells Classification” contest hosted by the ICPR 2012 and then proposed again in all the successive initiatives hosted by the ICIP 2013 and ICPR 2014, using datasets of increased size and complexities of the patterns. In particular, the competitions hold on years 2013 and 2014 considered the following six HEp-2 patterns: homogeneous, centromere, speckled, nucleolar, mitotic spindle and Golgi. This task will be the continuation from the previous year to witness the advances made by the community. More info.

The aim of the task is to classify the patient specimen. Each patient specimen (refer to Fig. 4) have multiple HEp-2 cells. This task will equip the participants with the segmented HEp-2 cells although the mitotic cells are not indicated. The participants have the liberty to either work directly on the specimen images (i.e. without using the segmentation map), or utilize the provided segmentation map. This task has been firstly proposed at the ICPR 2014 competition and similarly to the cell-level pattern classification task. Again, the task will be the continuation from the previous year to witness the advances made by the community. More info. 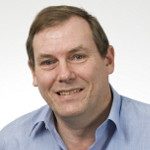 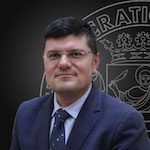 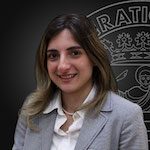 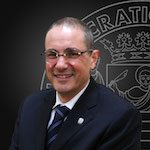 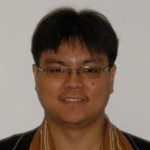 Registration to the contest is open

Deadline to submit the executable(s)